For many years, we supplied the famous Bibendum restaurant with a bespoke butter dish. In 2010 we were commissioned to produce a centenary dish, a specially designed version of the butter dish to celebrate 100 years of the building and also the 100th edition of the British Michelin Guide in 2011. The dish was to be placed on the tables for private lunches and dinners held during the celebrations for extremely high profile guests and they were also to be presented to the guests.

Initial decisions such as whether to have the wording printed or raised, how to present the banner for Msr. Bibendum etc. were discussed and we presented a drawing to spec. This needed to be approved at several levels and finally by Sir Terence Conran himself.

We then made a silicone mother mould so that the plaster moulds in production would keep the definition of Msr. Bibendum as well as the embossed centenary lettering. From this, production commenced. The dishes were then presented to Michelin starred chefs and other guests who attended the centenary celebrations. The dishes were a limited edition and the rest were available for purchase at Michelin House. 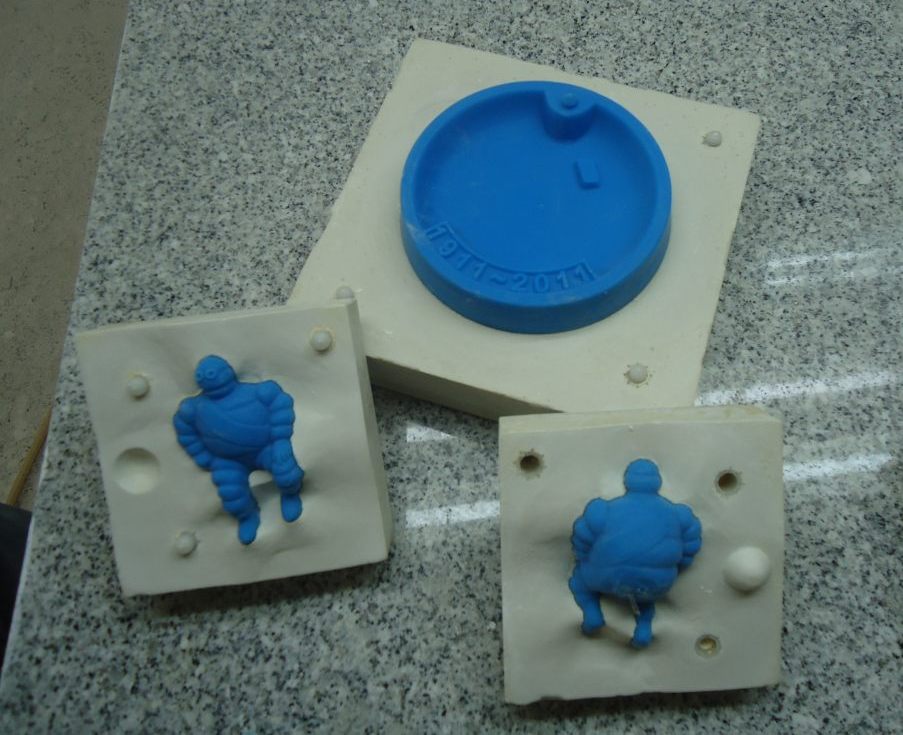 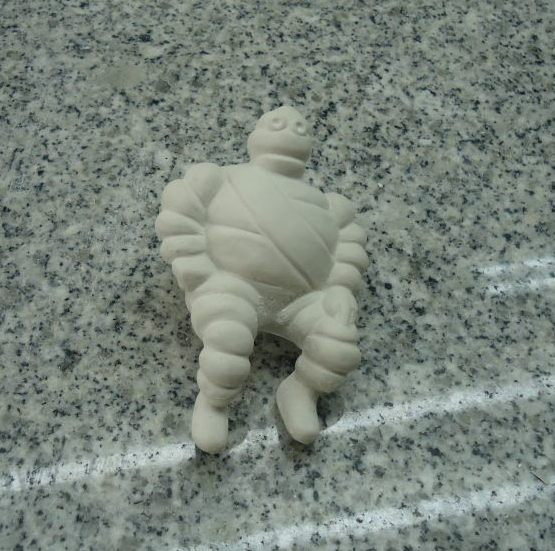 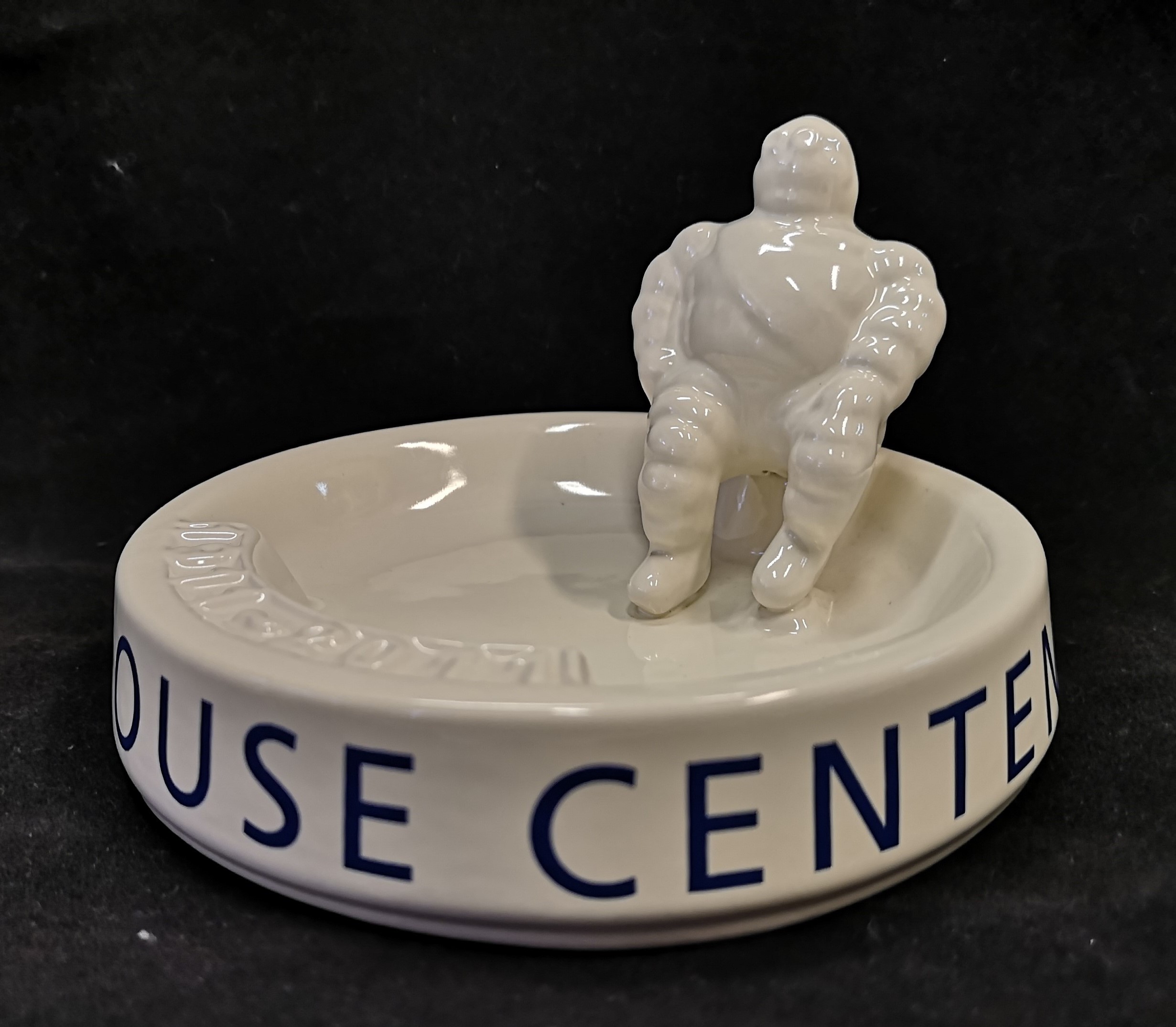